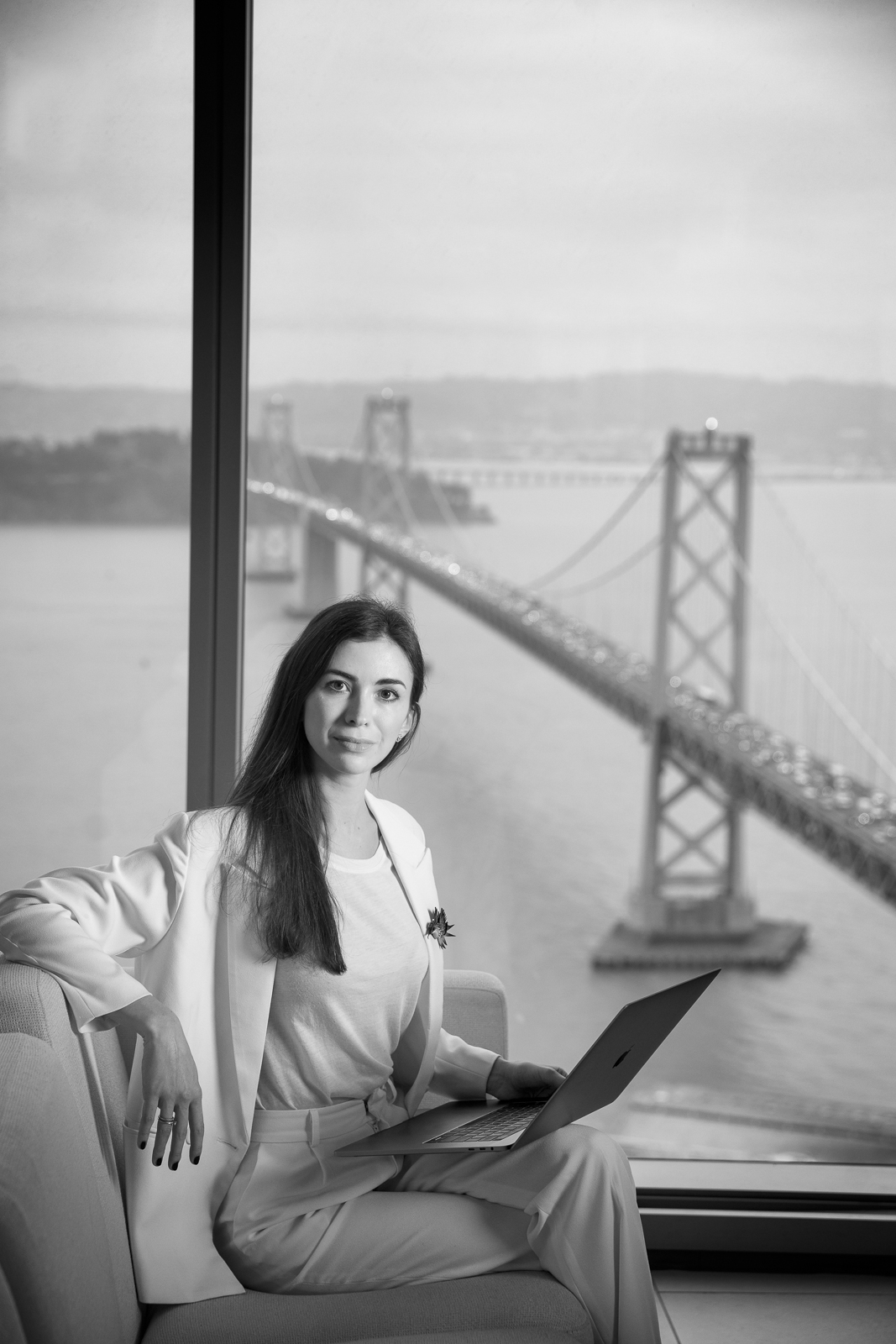 CEO and Founder of Linguatrip

I arrived in the US in 2013 when I was 23. It was the first time I visited the US. I arrived in Miami in April. I came from St. Petersburg where it was still winter and still snowing. When I came to Miami, the moment I arrived, I was met by happy Mexicans, the sun was shining and I was like, “Wow, this is a dream place,” because it doesn’t snow, you get sunshine. And I get this productivity boost when I’m in the sunshine. I was like it would be great to live in the US someday, but I always thought it was too expensive, too impossible.

I was already running my company back in Russia when I first came here. We helped Russian students study languages abroad and we had a small office in St. Petersburg. A year later, I was just scrolling through Facebook and I found a post of some Russian girl who got a full-ride scholarship to do her master’s in the US.  I was like, “Wow, there is really this opportunity to go and study abroad for free,” and I decided that we already had thoughts of launching the startup LinguaTrip, which is a booking platform for language courses. We were doing everything offline and we were trying to build something to make it more scalable. I was like maybe I should try and get a full-ride scholarship to do my MBA in the US and that would be a great way to start a company here and make it international because you cannot really build an international company out of Russia.

I started my application, started taking my tests and I finally got accepted into Johns Hopkins University with a full-scholarship to do my master’s in marketing and then to the University of Florida to do my MBA with a full-scholarship. Meanwhile, we were also submitting applications to different accelerators here in the US and one of them accepted us, called 500 Startups here in Mountain View, California. And in March, I got an offer from 500 Startups to invest $100,000 in our company. That was a no brainer for me so we came here to Silicon Valley.

In two months my application was reviewed, and I received the approval notice that my O1 status was approved and that I needed to get a visa. So I had to go back to Russia to apply for my visa at the Russian consulate. I got it in another month and then was able to travel to the States.

My company is now in the US, all of the investors are here and now I need to go back to Russia because it’s impossible to get a visa.  But then I met a guy who became a very dear friend. He’s originally from Russia. He also went through 500 Startups and Y Combinator and he told me that O1 visa is a very common visa around Silicon Valley and a lot of entrepreneurs get it. He connected me with his lawyer who helped me get a visa.

In two months my application was reviewed, and I received the approval notice that my O1 status was approved and that I needed to get a visa. So I had to go back to Russia to apply for my visa at the Russian consulate. I got it in another month and then was able to travel to the States.

I came to the US and Trump was elected two days after I arrived and I called my lawyer and like, “I want to start my green card application now just to make sure that we have the right timing.” I started my application and I got my green card in September 2017.

I love the whole notion of an American dream, how you can dream about starting Russian American venture capitalists provide to talented entrepreneurs. A lot of people that I meet here are so inspirational. I think Silicon Valley is very particular. It’s a little different from the rest of the US having so many talented people, and I think this is what inspires me the most. Also, I see so many people inventing new things and automatically, and it motivates me to achieve more and more. You’re growing really fast in this environment.

My Russian husband is in the process of getting a green card. He applied a year later than me so he was supposed to get his green card half a year ago. But his case is just somewhere in the black hole. We haven’t heard anything and we’re just waiting. And it’s okay. He has his travel approval, he has his work authorization so he’s working, and et cetera, but the most painful thing is getting back to the US from international travel. We travel once a month, minimum business Linguatrip is very international. And every time we come back to the US, we have to go to a secondary room for extensive questioning for an hour or more. After a transatlantic flight, which is like 12 hours, extra an hour and a half makes a lot of difference. I feel they are trying to discourage immigrants, which is very sad.

The lottery process for Russian speaking countries is very easy. People just apply just to have some fun and if they win the lottery they’re not even interested in America. I think the lottery should be for those who have their bachelor’s degree or maybe master’s and then have English proficiency above a certain level, and make them write a personal statement why they want to come here, make it selective. It would open the borders to many talented people who want to come here.

As an immigrant entrepreneur, my company, Linguatrip currently employs 75 employees and it is getting bigger by the day. I’m paying a lot of taxes; my corporation is paying a lot of taxes. Also we are bringing about 500 to 1000 international students to the US annually to study English and then they end up going to higher education. So we generate millions of dollars for local businesses that teach foreign students English and we help local teachers earn that money by tutoring people who are abroad.