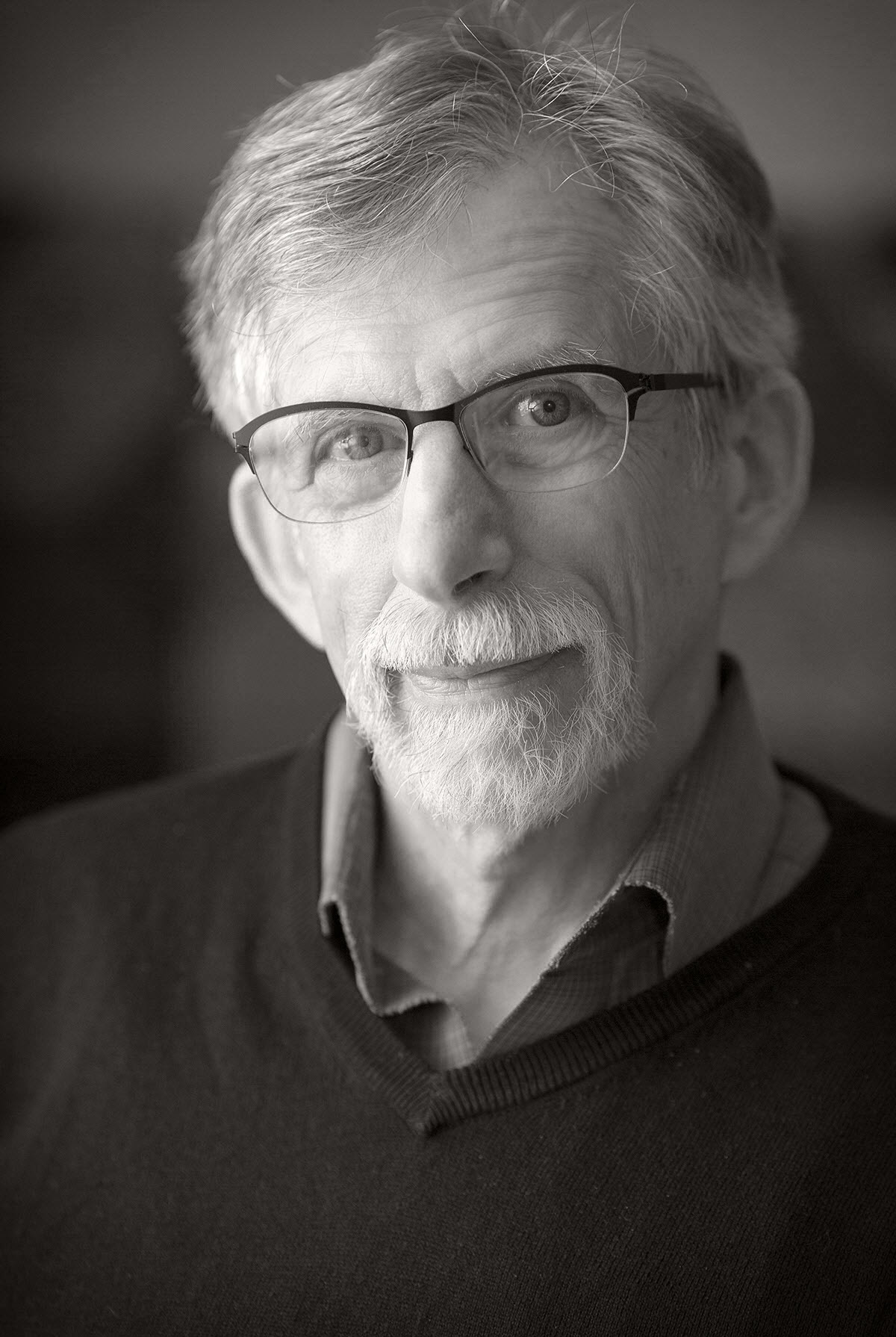 This project came about from my sense of the dire need to increase understanding of and empathy towards immigrants and to move us, as a country, towards a more humane, compassionate, and integrated society.

In a world where people are increasingly polarized in their views and where social media has siphoned us off into communities of like-minded people, preconceived notions and biases are on the rise and not as quick or easy to dial back.

Knowing that those who succumb to negative narratives about immigrants may have had few opportunities to engage, in proximity, with them, I wanted to bring the breadth, depth, and complexity of immigrant experiences and contributions forward through photographs and stories, giving people access in a way that they may not have otherwise had. After all, one can argue about politics or even disregard facts but one cannot argue a person’s story.

A traveling exhibit seemed the most effective way of bringing these photos and stories to as wide and diverse an audience as possible. I plan to begin with an exhibit in Washington D.C. and then continue onwards to ‘purple’ states where the next President of the U.S. will be determined. As a traveling exhibit showcased in public venues (libraries, community centers, college campuses, etc.) and publicized by local media, the project should attract a broader, more politically diverse cross-section of people than it would have, if promoted only through social media.

My hope is that the exhibits will increase dialogue countering the damaging stereotypes of immigrants that have been propagated by certain media, and ultimately increase voter turnout.

Mark Tuschman has been a freelance photographer for nearly 40 years. He has devoted much of the past decade to documenting global health challenges and women’s human rights issues, in collaboration with UN agencies, socially conscious corporations, foundations, and NGOs.

His work has been featured at many international events, including the Women Deliver Conferences in 2013 and 2016, and the Carter Center’s Human Rights Defenders Forum in 2015. The Global Health Council named Mark Photographer of the Year in 2010, and his images won the Grand Prize in a worldwide photo competition sponsored by the Social Documentary Network and Management Sciences for Health.

His book: “Faces of Courage: Intimate Portraits of Women on the Edge” was named as one of the best Photo Books of the Year by American Photo magazine in 2015. Former President Jimmy Carter endorsed the book and gave it a prominent place in his ongoing campaign for promoting human rights.

I am truly grateful to all the participants who trusted me to photograph and record their stories. For some, it also took a lot of courage to do so. I am extremely appreciative to Gowri Sunder and Paul Rovner, who devoted considerable time in helping create narratives from the raw transcripts. Naira Mirza also contributed.

And lastly, I am indebted to Doug Kreitz who created the video for the website, to Mehdi Anvarian of 2M Creative who created this wonderful website and to Will Hopkins of Hopkins/Baumann who created my fundraising proposal.