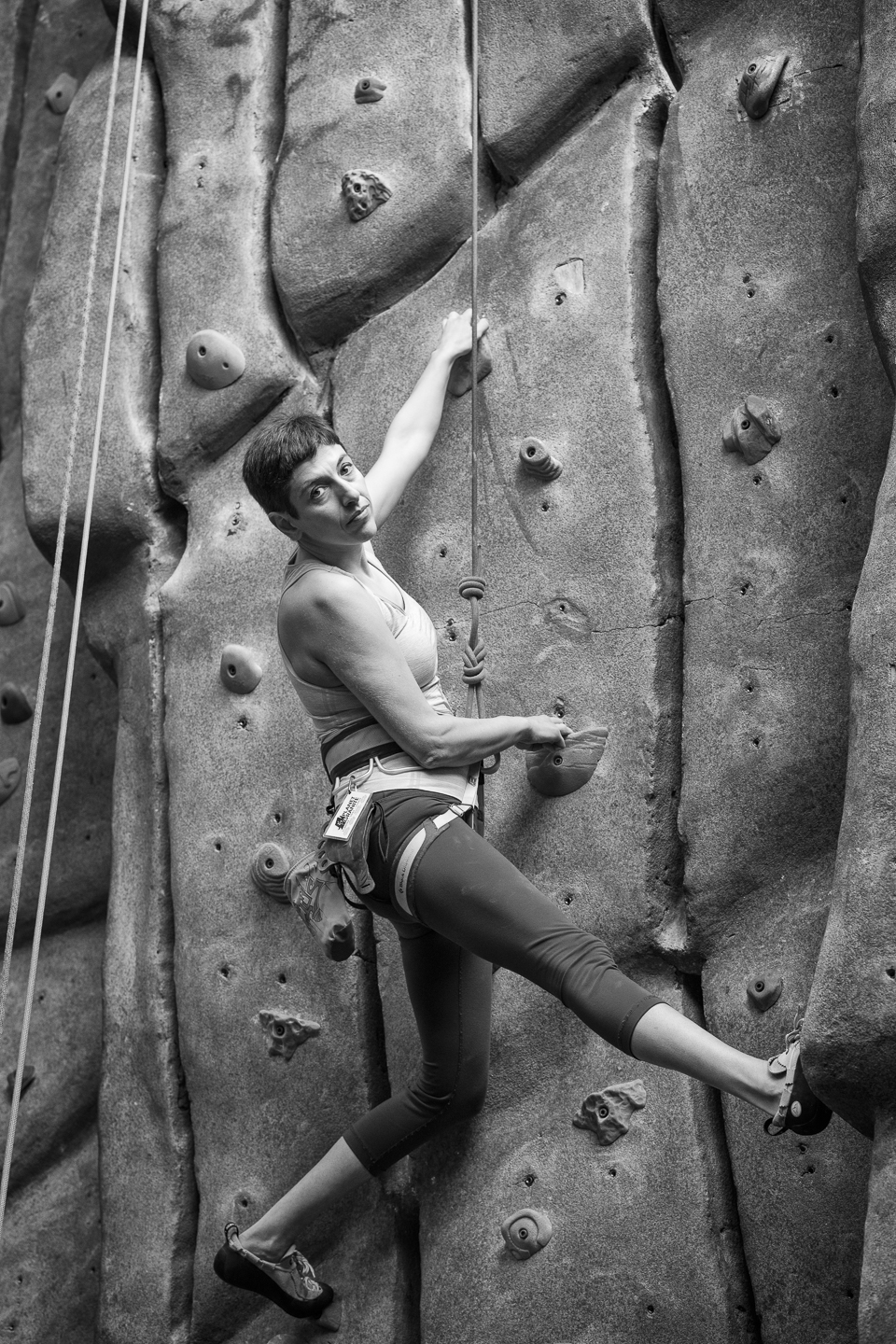 My name is Lela Managadze. My home country is Georgia.

After the Soviet Union, my country had great hardships socioeconomically. Even my student years in the 1990s’ were really tough to live through. I saw that better opportunities existed elsewhere, but not in my home country. I had medical degree, but I couldn’t find a job as a doctor. And my other degree was totally useless in Georgia.

I learned that the US government conducts a lottery system yearly for immigrant visas, and I jumped at the opportunity. The first year they opened the application online, I filled it out and pressed send. I won it right away.

We found out when we were in Germany, where my husband David was doing PhD. The day we flew to Germany, in fact, the package arrived in Georgia from America. My father read the first word in the package: “Congratulations”. That’s when I knew we had won a green card. We would be coming to United States. It was August 5, 2004.

We couldn’t come until 2007, when my husband defended his dissertation. But the US government requires yearly entry into States to show that you’re serious about your permanent residency. So, we had to travel here once a year with whole family just to enter the State so that David could finish his PhD. I already had American degree which I knew would be useful in United States, by finishing graduate school in Hungary, which is fully accredited in United States. So, I had American master’s in gender studies — in addition to my Georgian medical degree — and David got PhD in biochemistry, which is applicable everywhere.

I now work in clinical research. I tried to find a job in nonprofits because my heart lies into helping others. I volunteered at several organizations like Red Cross, but I could never find a job at nonprofit. So, I still work at clinical research after 11 years. My company does oncology research, cancer research. I’m a data manager. I have really good rapport with my colleagues, which I’m really proud about. I pride myself with being friendly and providing any help I can in a timely manner.

I love the inclusiveness in United States. It can adopt and welcome you, no matter where you are from. In some cases, you have to try harder than in others, maybe. We came here with advanced degrees, and perhaps it was not as hard for us as it is for others to build a life here. Higher education is not free here, so if you don’t have education and want to get it in this country it’s much more difficult. However, in that case, there are scholarships that can support you. I really like that you can find your place.

I love the nature here, especially in California. I love how people take care of it. The recent government shutdown made us see how the parks are negatively affected when the government isn’t there to take care of them. But also, during this time, some other people came out and volunteered for free to help protect the parks. I really like this helping spirit in the United States. I haven’t seen it anywhere else. I have not lived in other countries perhaps, but in comparison with Georgia there’s a huge difference. There, people are struggling there with daily lives to survive. Here, it’s different.

Now, illegal immigrant could bring bad things in United States, in any country. Illegal immigration is not good anywhere, even in my country. But having said that, humans move and more so in the 21st century. You cannot forbid people from moving. For instance, countries require different skills sets. If they cannot find enough workers in their own country with those skills, they have to bring people from outside. In Silicon Valley, we have so many immigrants for work. Lots of people come here to work in tech industry. In Florida, in Southern California, there are agricultural workers. When you cannot find workers locally, you have to bring them. It’s kind of silly in 21st century to talk about closing borders for everyone.

There are also other reasons that make it necessary for someone to need to move. For example, in my home country, it’s so hard for a disabled person to live. I have a friend who is disabled. She struggles so much. There are no accessibility conditions in the high rise she lives in for her to move. She dreams about living somewhere else where she can feel like a human and contributing person to this society. She’s a highly educated person, but she cannot really go anywhere.  There are situations when it’s necessary to move. I believe in legal immigration, in legally giving people the right to work. I’m not saying give them citizenship, but at least allow them to work.

My hope for America is that everyone should open their eyes and try to see people for who they are, not how the media wants us to see them. You need to be able to make your own judgment. One thing I really hope for is a woman president, if only to take more stands for helping others to the fullest extent possible by law, and to the extent that this huge country should be doing. Even if it’s about better kindergarten for children. If you value — like Republicans do — children’s life before they are even born so much, then we should not be the only country that does not value their life after they are born.

To make this country a better place, I’m trying to be a nice person and good person. I don’t always succeed, butat least I’m trying. What I’m also trying is to do at least one good thing a day. This is something a prominent Georgian writer said in 19th century. He said, “Ask yourself every day, have I benefited someone today?” I wrote it on my visit card and I try to remind it to myself every day. Even little things count. Just to show each other that we’re all humans: we are all working and struggling in this life, so we have to stand next to each other always. That’s what I’m trying to do myself. If I succeed, I’m happy by the end of the day.

I’d love to see people standing more united together. This country is so divided right now, radically divided. We need to not be egoistic. We need to think about future generations. Even if you don’t have kids, you have younger generation around you. We don’t live alone. When you see children, you should think what kind of place you’re leaving to them.