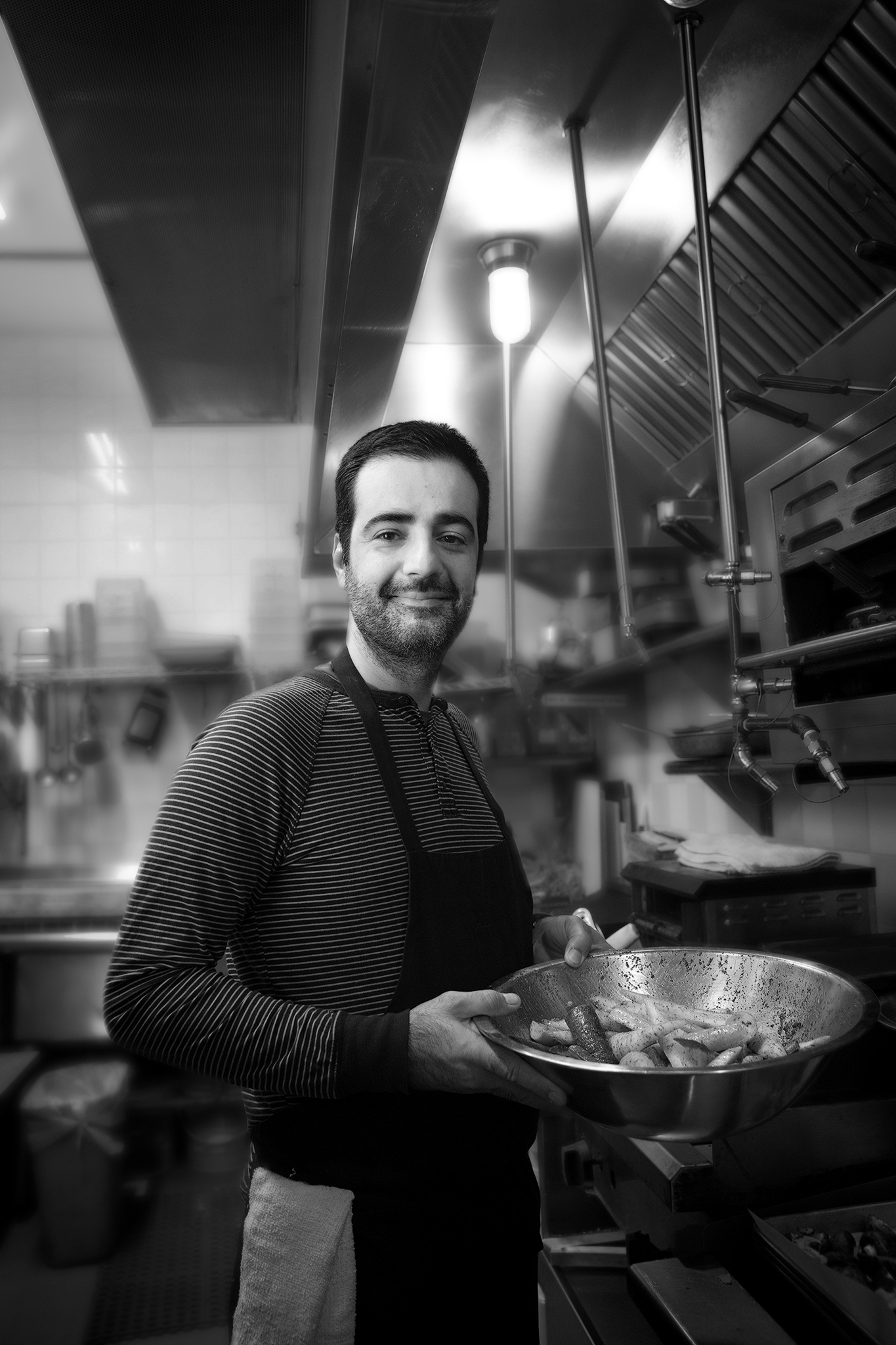 My name is Hanif Sadr from Iran.

I came to the US in the spring of 2012. I really didn’t want to move to either States or Canada. My bachelor’s is in material science and my parents and my family were pushing me to get my master’s degree somewhere in Europe or in America, and I was refusing that kind of request for a couple of years. But one year, my aunt who lives in D.C. insisted that I apply for the green card lottery and I got accepted.

I found a master’s program in San Jose State University. I moved to California and lived there for a year to get my California State residency. While I was waiting for the program to start, my friends and family convinced me to work to better understand the culture and improve my English language abilities. I found a job as an outdoor schoolteacher at the Golestan Persian Language Immersion School in Berkeley for the summer camp.

By the end of the summer, while I was waiting for my Master’s program to start, I received an email that due to lack of applicants, the program was postponed for six months. I was about to finish my job at the Golestan School. Suddenly, their chef quit his job and they didn’t have anyone to cook for them.

So, they asked me, “Can you cook for a couple of days?” I didn’t have anything to do so I was like, “Okay, yeah, I will.” I cooked there for a year and a half, cooking for 40 kids and 12 adults a day alone. Their food program is super serious. Seasonal, local, nut-free, sugar-free, non-processed, all these things, and I started delving into the world of the culinary food movement in Berkeley.

I realized the connection between the food and the food industry and the environmental issues. And I was like okay; I wanted to go there. It doesn’t matter if you’re going there through engineering or through food or through whatever. I was a little bit tired of engineering.

After a couple of months, I started to think about cooking more seriously. I started to learn about different chefs and restaurant groups and cooking and gastronomical ideas. While I was traveling in North America, from Canada to United States, I stayed a few days in most of the big cities in these two countries and I never had the experience of having good innovative Persian food.

I traveled extensively in all parts of Iran so I knew that south to north is a totally different country culturally, climate, everything is 100 percent different. My grandparents are from Northern Iran and I spent most of my childhood summers in Northern Iran in the family farms that we had so I knew a lot. So, the idea came from there and that’s why we started Komaaj, featuring the food of Northern Iran.

But now, with the tension between Iran and the US, I have to talk about our culture and try to connect people to our culture through food. Because that’s the beauty of someone like me now since food is super trendy and chefs are having the power to start movements. That’s why I choose to be active, doing presentations to help the climate between Iran and the US to change.

We really wanted to make this bridge between here and Northern Iran. We had an idea to present this cuisine and through that, help the people, help the farmers, the foragers, the shepherds, all the people who are still making and producing stuff in a most traditional way to be able to provide their products in Iran and outside of Iran.

We’ve done many things and now we have a great network in Northern Iran with farmers and foragers who still make us stuff and I personally bring back when I travel to Iran. But the problems between the States and Iran blocked many of our ideas that we had. I always have a lot of stress when I am going to Iran and when I’m coming back. People are going there, they got arrested as a spy. And you come back from Iran to the States, they think you are a spy.

For a person who kind of was born as an immigrant, I think what matters is what we share together. Nothing matters as the color or race or whatever. The feeling that we share together is the most important thing and it doesn’t have any barrier. But just understanding that we are all really equal people, really equal human beings and we can just share similar feelings.

I’m trying to connect you guys to our culture through food so that maybe the flavor can break that barrier. Because I think you can do many other things, but all the humans in the world are getting hungry and they all like delicious food. Maybe you don’t like classical music and you just like hip-hop, I don’t know, but you will definitely have a couple of meals a day.