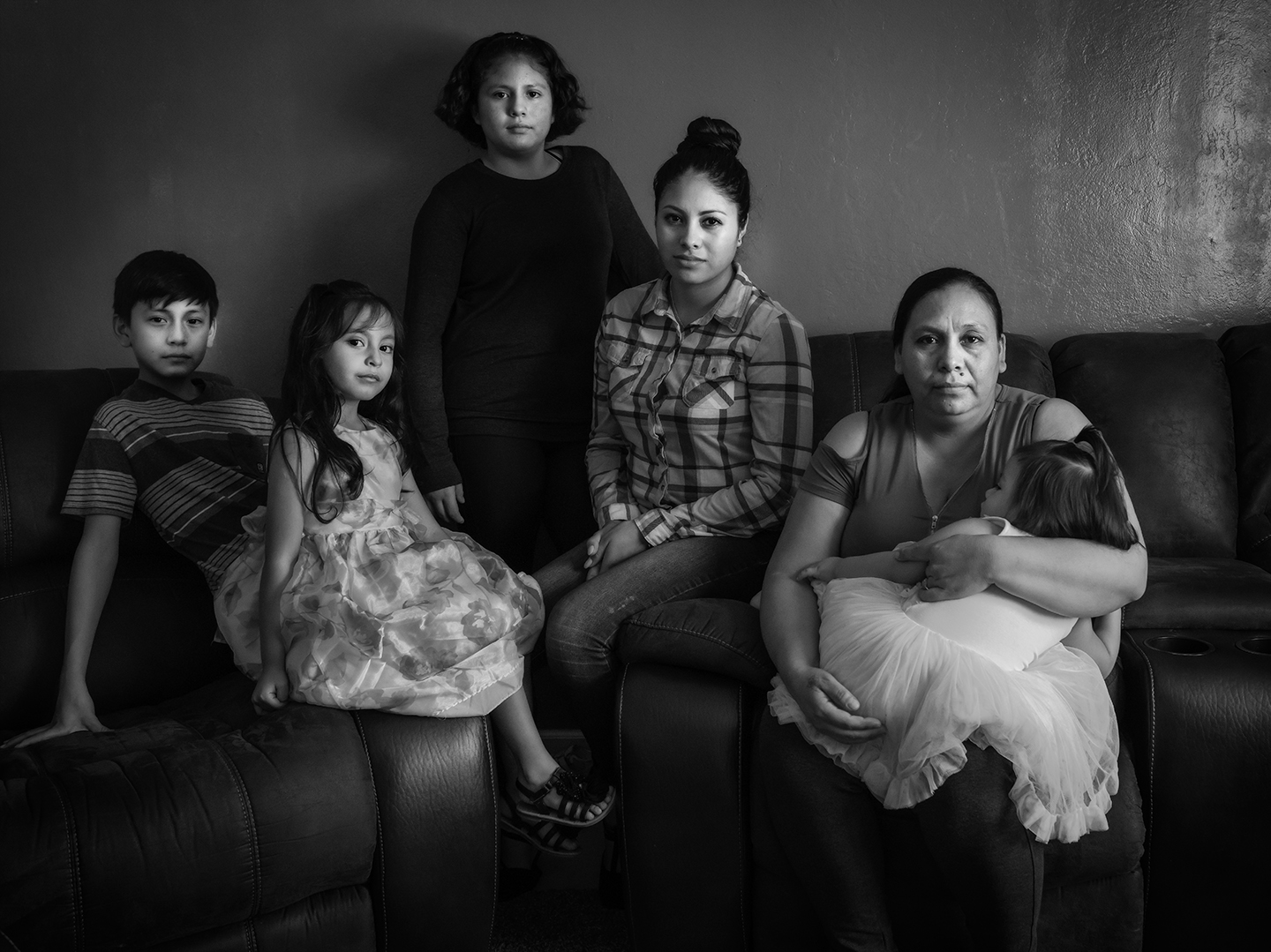 My name is Genoveva Hernandez Garcia.  I left Mexico, fleeing not only the violence at the hands of my partner but other people who were threatening my children. I made a complaint to the police about these men who hurt one of my children.

They wanted to have a town meeting where I publicly retracted everything that was in the complaint and said that everything was not true. They threatened my entire family and we were afraid they would kill us.

I went to the border and I presented myself. I said why I was fleeing and I said that I wanted permission to enter with my children. I was held in detention with my children and after 3 days I was released with my younger children. My oldest daughter who was 19 was actually kept in detention for another month. And my oldest son, who is 21, is still in detention in Washington State.

It’s very gratifying to be here now because I can live with my family without violence. My children have better lives here, we’re better here. We can be outside and not be afraid.

We were fortunate to seek asylum when we did.  I’ve seen the news and I feel terrible for the people that are going through it now. I feel anxious about what they’re doing now. At the same, I feel grateful that I was able to make the decision to come earlier.

I trust in God and the authorities that they will all allow me to stay here in the United States. Because we’re the kinds of people that are coming here – we’re good people, we work hard and we’re responsible. We’re not dangerous and we don’t come over here to do bad things. I want to be here and stay here because my kids have a better life here because they don’t have a fear of going outside or violence or any of those things.

We’re not here because we wanted to necessarily come here. We are here because we were forced to leave because we had nowhere else to go and didn’t have other options. We are not bad people and that if people meet us, they would think differently.