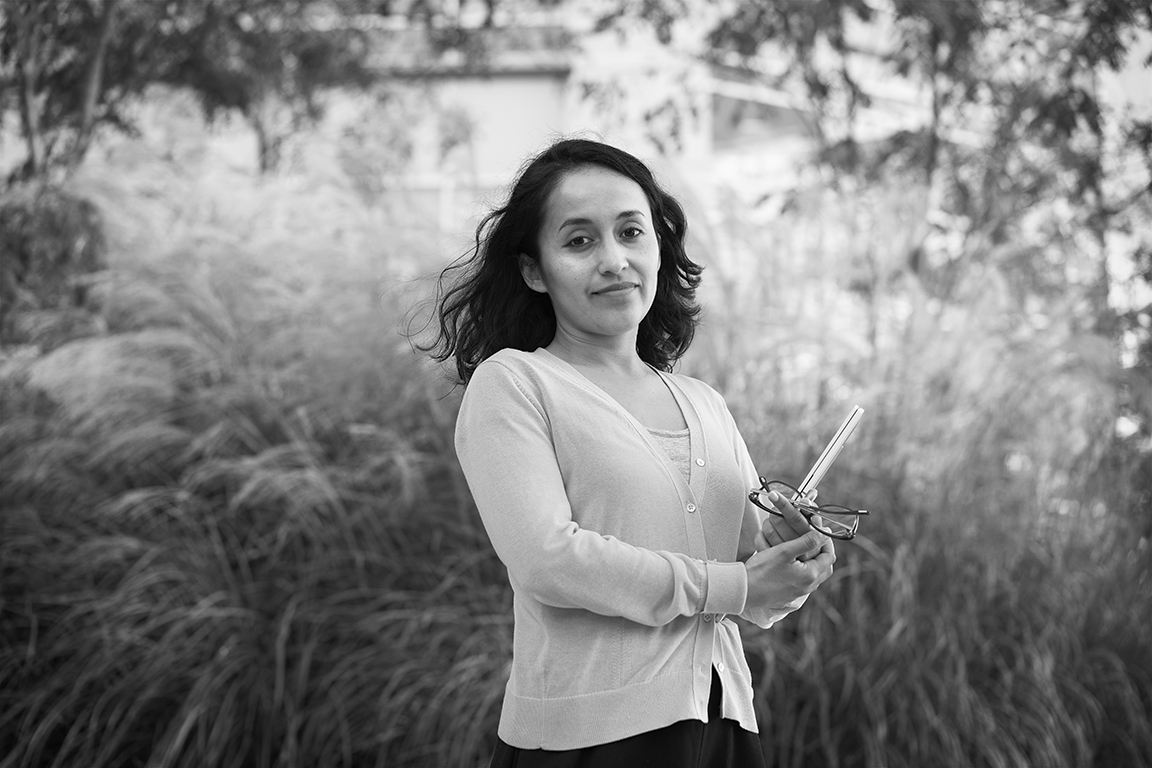 My name is Diana Robledo.

I am a program manager at Google. I work on channel strategy for Cloud, designing programs that allow Google to scale their business. My job is to think through policies and processes for how we can engage, and create partnerships to help us expand the reach of our products across the globe.

I was born in Guatemala and came to the US when I was nine years old. My parents arrived a few years earlier, fleeing civil unrest and sought asylum in the US. Guatemala was going through a civil war and the US government granted Guatemalan immigrants asylum at the time. My brothers and I joined them three years later. We settled in San Francisco in 1996, where I grew up. My parents became US citizens in2000.

My brothers and I went to public school in San Francisco. After finishing high school, I went on to San Francisco State. My parents weren’t familiar with the US school system, much less higher education, so I had to figure things out as I went. Thankfully, while working and going to school full time, I was able to find mentors to help me navigate higher-ed and encourage me to start thinking about grad school.

I went to grad school in Washington, D.C. at the George Washington University and pursued an MBA. After completing grad school, I transitioned into a career in technology. I’ve always had a passion for it, especially for how it makes peoples ’lives more productive. I worked as a technology consultant, implementing a platform that would house Obamacare policies for the local government in Washington D.C. After about a year in this role, I went on to Microsoft to focus on technology sales operations for the Latin American market. This was a really exciting move. In my grad school application I had actually written about wanting to work for Microsoft in the Latin American market. Before leaving Microsoft, I was a program lead for a team of nine individuals spread across the globe.

If my parents applied for asylum today, they would not have gotten it. I think it’s very unfortunate. I feel a personal connection to all of the people seeking asylum and being rejected. I have friends who are Dreamers, or who have a Dreamer within their immediate circle. I’m exposed to the enormous anxiety.

There are a lot of misconceptions about immigrants coming into this country. I’ve heard things like we’re just living off public benefits or public funding. Based on my experience, I don’t believe that’s true. My parents were so against any form of public support. I think they were fearful of being perceived as taking advantage of what this country had provided, which was not at all who they were.

My parents are extremely hardworking. They’ve always planned for a better future, focused on how to save money. Growing up, we never splurged or had a nice car, my parents were more focused on being able to provide for us, secure a home, and a future source of income that would be more reliable. My mom worked in a hotel for many years. My dad worked multiple jobs and went to school. When we first arrived as kids, he worked at a construction materials store and in the evening went to school to become a technician for heating and air conditioning. Once he got his license, he started his own business. Initially he had limited clientele, so he had to keep his day job and run his business at night. Later when I went to college, my parents opened up their own restaurant.

I think a lot of hatred comes from the fear of the unknown. There have definitely been instances where I have been the only brown or non-white person in the room. I most experienced that when I moved away from California to the East Coast. It scared me at first, but with more opportunities to be in those environments, the more comfortable I’ve become. I’ve been able to form bonds with people that I would not have otherwise connected with. I don’t shy away from the tensions

My fiance and I talk a lot about this. He was born in America, served in the US Air Force, went to school in the Midwest and he’s from an Indian family. The best we can do is try to be involved and not shy away from racist comments, we try to confront them. We make an effort to have a dialogue with people who have opposing views, so we can understand each other.

I know the world is never going to be perfect, and neither is the U.S. I am hopeful that people will recognize how toxic fake news and neglecting facts are for our country. I’m hopeful that people will question things, rather than taking comments of those in power at face value. It scares me that people read  tweets and comments as truth. We need to question our president as much as we question liberal and conservative news. We need to question these things so we can understand each other better.